The United States on Tuesday sent two supersonic bombers streaking over ally South Korea in a show of force meant to cow North Korea after its recent nuclear test, and also to settle rattled nerves in the South.

The B-1B bombers, escorted by U.S. and South Korean jets, were seen by an Associated Press photographer as they flew over Osan Air Base, which is 120 kilometres from the border with North Korea, the world’s most heavily armed. The bombers were likely to return to Andersen Air Force Base in Guam without landing in South Korea.

Such flyovers are fairly common when animosity rises on the Korean Peninsula, which is technically in a state of war because there has never been a peace treaty to officially end the 1950-53 Korean War.

South Korea does not have nuclear weapons and relies on the U.S. “nuclear umbrella” as a deterrent to North Korea. Washington also stations more than 28,000 troops in the South, and tens of thousands more in Japan.

Hans Kristensen, a nuclear weapons expert with the Federation of American Scientists, wrote in a blog posted Tuesday that the last B-1B was stripped of all nuclear equipment in 2011 and he does not consider them “nuclear capable” in their current configuration.

North Korea is keenly aware of the U.S. presence on the peninsula and of what it considers the U.S. nuclear threat. It uses such flyovers and the American military influence in the South in its propaganda as alleged proof of U.S. hostility that it says is the reason it needs a nuclear bomb program.

Last week’s nuclear test, the North’s fifth, was its most powerful to date. Pyongyang’s claim to have used “standardised” warheads in the detonation makes some outsiders worry that it is making headway in its push to develop small, sophisticated warheads that can be mounted on missiles that can reach the U.S. mainland.

KRT newscaster confirming that North Korea has conducted a nuclear test in this still image taken from video on September 9, 2016

Nuclear expert Siegfried Hecker, who has regularly visited the North’s nuclear facilities, estimates that the North may have enough nuclear fuel for about 20 bombs by the end of 2016 and the ability to add about seven new bombs a year.

“Left unchecked, Pyongyang will likely develop the capability to reach the continental United States with a nuclear tipped missile in a decade or so,” Siegfried wrote on the North Korea-focused website 38 North. He said that more troubling was the recent test successes may give Pyongyang a false sense of confidence.

Six-nation diplomatic talks aimed at ridding the North of its bombs have been stalled since the last round of meetings in late 2008. Since then, Pyongyang has ramped up both its ballistic missile and nuclear bomb development, despite an increasing raft of sanctions.

South Korea’s Defense Ministry said Monday that South Korean and U.S. intelligence authorities believe North Korea has the ability to detonate another atomic device at any time at one of its tunnels at its main Punggye-ri nuclear test site, where the five previous atomic explosions took place. Ministry officials refused to say what specific evidence pointed to another possible nuclear test.

Seoul, Washington and their allies have vowed to apply more pressure and sanctions after the test, the second this year.

“The United States and (South Korea) are taking actions every day to strengthen our alliance and respond to North Korea’s continued aggressive behavior,” Gen. Vincent Brooks, commander of U.S. Forces Korea, said in a statement.

Sung Kim, the U.S. special envoy for North Korean policy, met South Korean officials in Seoul on Tuesday and said that Washington is working closely with other nations to work out new, stronger sanctions on North Korea.

Also on Tuesday, South Korean President Park Geun-hye ordered her military to be ready to “finish off” North Korea if it fires a nuclear missile toward South Korea. Following the nuclear test last week, she said that North Korean leader Kim Jong Un’s “mental state is spiraling out of control” and that his government shows “fanatic recklessness.” 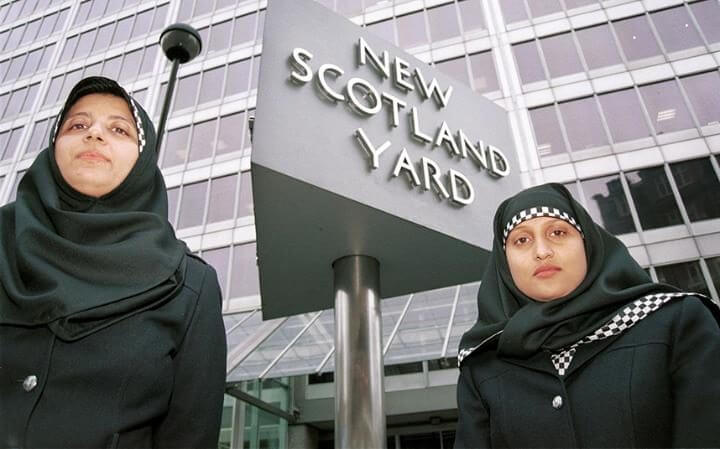