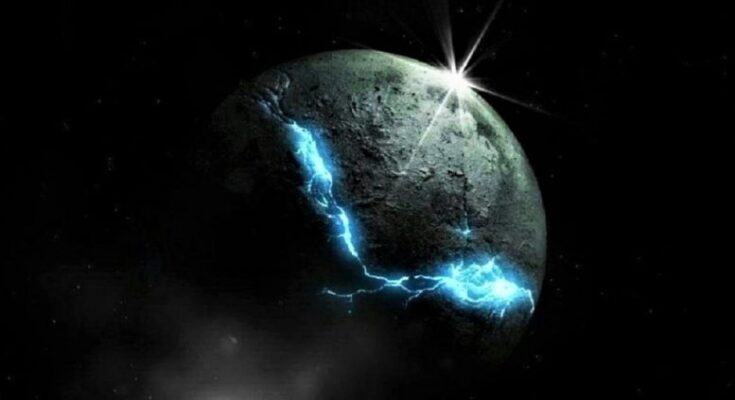 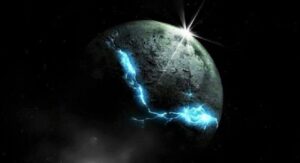 Mikhail Vasin and Alexander Sherbakov, two experienced Russian scientists from the Soviet Academy of Sciences, developed a theory where they claimed that the Moon is not a natural satellite. In fact, no ancient civilization mentions it. Scientists are convinced that the Moon is hollow and is covered by an armored and a shock-absorbing shell.
In the 1960s, the magazine Sputnik published an article in which two scientists claimed that the Moon is not a natural satellite of the Earth, but a colossal hollow planetoid.

Its creation was thanks to an advanced civilization that strategically placed it in Earth orbit many centuries ago.

A theory could be considered somewhat far-fetched a priori, however, it would explain many of the enigmas of “our” satellite.

The Moon An artificial satellite?
The article explained that for the Moon to support its warp without breaking, it must be maintained by certain unusual internal characteristics . One of them is a huge inner fortress.

Experts said that artificial satellites are normally hollow and with colossal resistance to withstand the variations of outer space.

Most of the debris that enters the atmosphere is destroyed , but this is not the case with the Moon. This would explain the immense amount of craters that exist on its surface compared to Earth.

If you take into consideration that the Moon traveled from a distant point in the cosmos , then it received many more impacts than the Earth.

Another issue is the depth of the impacts; they are all superficial. The explanation for this phenomenon is that objects collide with a buffer layer before encountering an impenetrable protective shell .

That would be the 30-kilometer-thick armored layer , so the explosion from the impact would only damage the 4.5-kilometer crust . The common depth of craters found on the Moon.

Another inexplicable event is the traces of seas of lava that have been found on the Moon. Some scientists claim that the lava could have come from inside the satellite. Something unlikely, since it has always been considered a cold body , incapable of generating that heat. 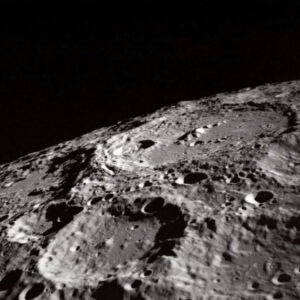 Another theory speaks of meteorites that exploded on its surface, producing lava. The problem is that it seems to emanate from within . For Vasin and Sherbakov, these seas did come from the interior of the Moon, but not as we believe.

Legacy of an ancient civilization?
The experts assured that, from the inside, someone or something produced said material composed of rocks and materials, which took the appearance of lava.

This paste was used as cement to repair the damage caused by meteorites, thus creating “cleaner” and darker areas than others.

This could explain the gravitational variations in some sectors of the Moon. The composition and weight of these “seas” would provoke them.

We should know that the theory that the Moon is an artificial satellite is nothing new. In fact, since ancient times, there are no records of the Moon.

Philosophers like Aristotle speak in the Constitution of Tages, that the Pelasgian people inhabited the Earth “before the Moon appeared in the heavens .”

Ancient Tibetan texts also say that in the disappeared continent of Gondwana , where ancient Lemuria was, the Moon did not exist .

Inmanuel Velikovsky , a Russian researcher, stated in the 1950s that there are no clear records of the Moon in many ancient cultures.

Can we thus say that there is sufficient evidence to at least make us doubt that the Moon is a natural satellite? If this is true, it is time to question everything related to the lunar exploration of the different countries. What have they really discovered in that place? 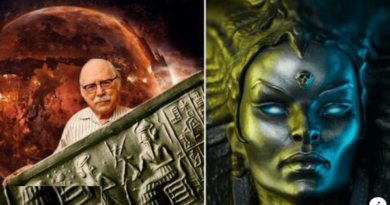 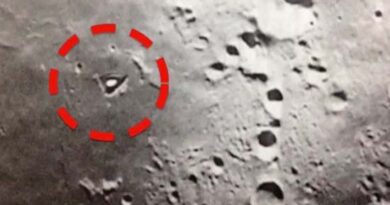 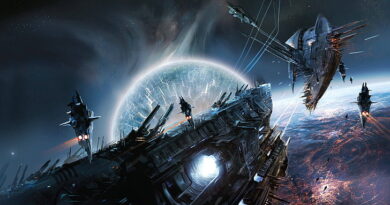