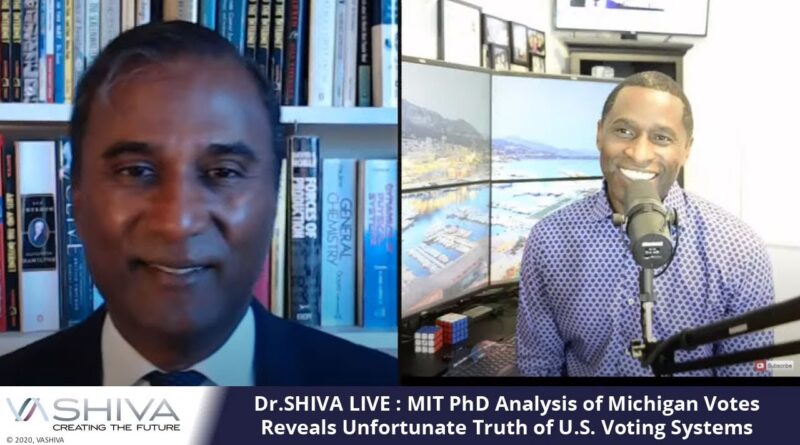 The Gateway Pundit has reported on numerous events in the 2020 election which are being referred to as system ‘glitches’ in the media.

Last night we provided another ‘glitch’, this time in Wisconsin, which if reversed would eliminate Biden’s reported vote lead in the state.

Tonight we have obtained an unaudited analysis of data available for all the states looking for system glitches and other oddities in vote counts related to the Presidential race only.

Last night we reported on another so called system ‘glitch’, this time in a county in Wisconsin.  Evidence was provided to us that showed that the vote totals for Rock County appeared to be switched between President Trump and Joe Biden.  9,516 votes were eliminated from President Trump and moved to Joe Biden. This 19,032 vote difference when corrected would eliminate Biden’s lead in Wisconsin.

TRENDING: BREAKING EXCLUSIVE: Analysis of Election Night Data from All States Shows MILLIONS OF VOTES Either Switched from President Trump to Biden or Were Lost — Using Dominion and Other Systems

In the post last night we also identified issues we’ve reported on in Michigan, Pennsylvania and Georgia where similar ‘glitches’ occurred.

We next attempted to obtain more data on this issue so we could determine how widespread this issue may be and/or if there are reasonable explanations for what is occurring.

Then tonight we were led to a site on the Internet (https://thedonald.win/p/11Q8O2wesk/happening-calling-every-pede-to-/) where someone who had seen our posts decided to do an analysis himself.

In the piece the author claims his work is a full list of votes switched from Trump to Biden or votes erased by Dominion (the vote machines used in many states across the US).

(The author claims that his work has been verified but we have not verified the results so we currently are labeling his results “unaudited.”)

The author decided to obtain the data himself and perform an analysis of national votes switched from Trump to Biden and votes erased (the total amount of votes counted decreased by that amount throughout the counting).

Based on this initial analysis over 500,000 votes were identified that were switched from President Trump to Joe Biden.

Note that these numbers have not yet been audited by us.

On Tuesday Dr. Shiva Ayyadurai, MIT PhD, the Inventor of Email, Scientist, Engineer, shares the results of his team’s mathematical analysis of four major counties votes in Michigan in the Trump-Biden election that reveals an unfortunate truth of U.S. voting systems.

Dr. Shiva and his staff found evidence of Trump-to-Biden vote-switching of 138,000 VOTES in Michigan.

Here is the full video:

Trump Dangles The Bait,GSA,[DS] Takes The Bait,Truth Transparency The Only Way Forward 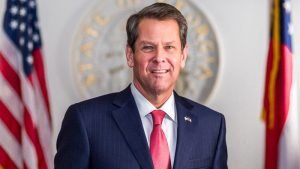 There is forensic evidence showing what data was changed