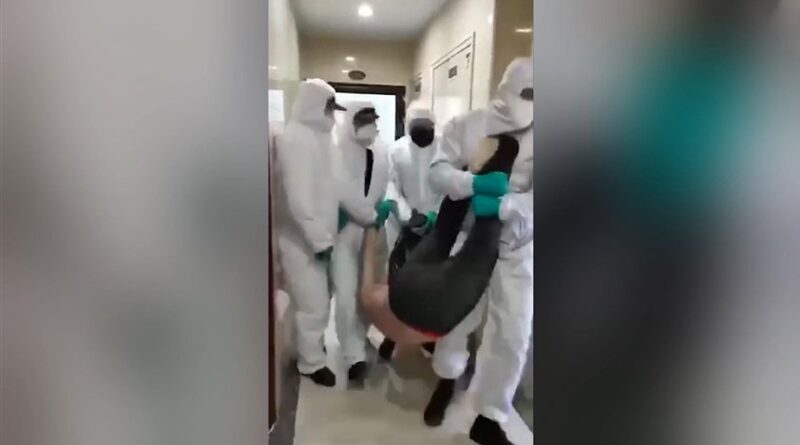 China Coronavirus World News
9th February 202023rd February 2020 Paul 0 Comments novovirus, virus, china
A Chinese government official referred this week to “wartime condition,” saying that “no person or household should be left out” of the efforts to contain the virus.
Videos appear to show people taken into quarantine for coronavirus in China

Two videos have surfaced on social media that appear to show people in China being taken for quarantine or isolation over the coronavirus, which has sickened tens of thousands and killed more than 700 people in the country.

In one video posted on Twitter on Friday, several people wearing white protective suits appear to forcibly remove three people from an apartment. One of the three appears to struggle against being led away.

Another of the three is seen lying on the floor and gripping a the door frame as if to avoid being taken away. After several minutes of struggle, the person is carried out of the apartment and downstairs.

The video was taken in the city of Kunshan, Jiangsu Province, at the home of a family who had returned from Hubei Province, where the capital city is Wuhan, the epicenter of the coronavirus outbreak, according to The Associated Press, citing a report Wednesday in the official provincial media outlet, Jiangsu Communication Broadcasting Station.

The Chinese media outlet reported that people have been asked to self-quarantine in their homes for 14 days. The family was taken away by local epidemic prevention personnel after they had returned home.

A second video posted Thursday on Twitter appears to show two people in the city of Suzhou, which is also in Jiangsu Province, standing on a sidewalk hugging before at least one of them is escorted into what looks like an isolation container on the back of a government vehicle.

It’s unclear when either video was filmed. 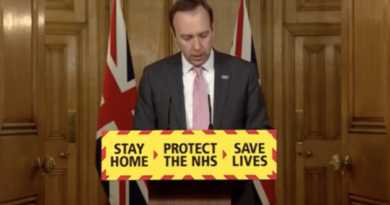 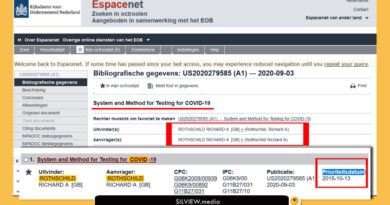 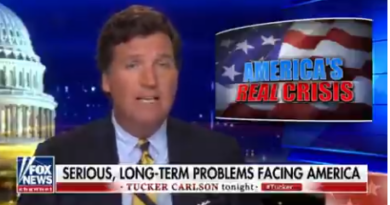