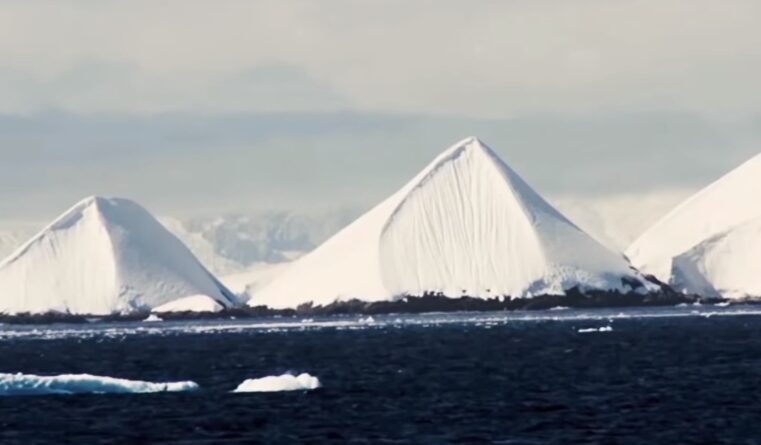 History not as we know it Uncategorised
0 Comments
Interesting Claim: “Antarctica Is The Place Where Fallen Angels Are Still Alive But Locked In”

A recent movie was made and published by an Israeli news reporting channel. The film is titled “Fallen Angels are locked in Antarctica and Are Still Alive,” According to them, it is an unbiased view of the conspiracy theory. 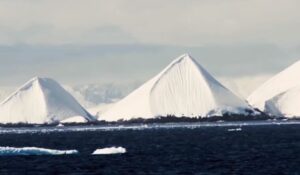 Most theorists around the globe were pretty skeptical about it, as most news reporting channels don’t wish to delve too deep into these theories. Still, luckily, the movie was quite well made.

You can tell that the creators put a lot of time and thought into it, especially the commentator Steven Ben-Nun who speaks of his own experience studying the apocryphal script The Book of Enoch. 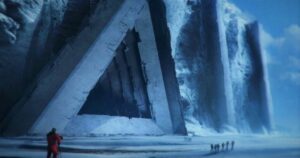 The Book of Enoch showcases the story of how Enoch became the intermediary between the Fallen Angels and the Angels of Justice.

The two races were fighting one another because the Fallen Angels wished to procreate with human females, and after doing so, they created the Nephilim, also known as the Giants.

The Giants dethroned the Fallen Angels, and, in this movie, they claim that the Fallen Angels’ base Mount Hermon was then taken over by the Giants. According to the film, the Fallen Angels are now locked somewhere in Antarctica, and we need to find out where they are so we can release them or at the very least study them. 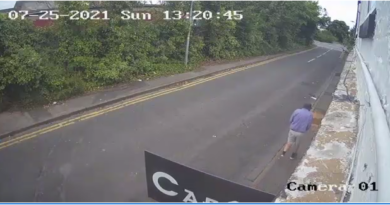 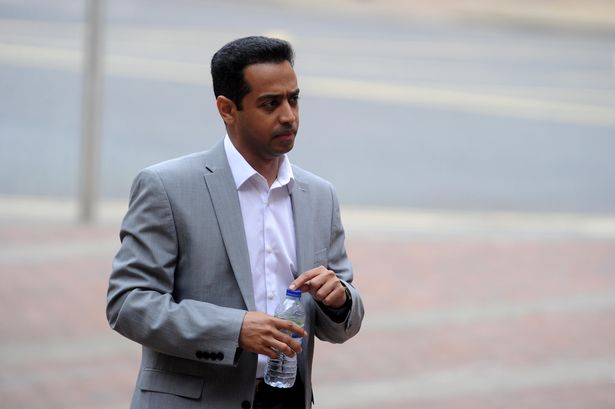 Biden Pentagon’s Shifty Narratives Over Chinese Spy Balloon
After widespread criticism for his handling of the alleged Chinese Spy Balloon shot down after crossing the United States, the Biden Pentagon is now trying to minimize the incident by claiming surveillance balloons crossed U.S. Airspace during the Trump Administration - a narrative Former Trump Officials have denounced.
Author: Roy Frances
Heading into the State of the Union
President Joe Biden will deliver the second State of the Union address of his presidency on Tuesday night.
Author: Roy Frances
Exposing Pfizer COVID Vax & Women’s Issues
with Dr. Syed Haider
Author: admin