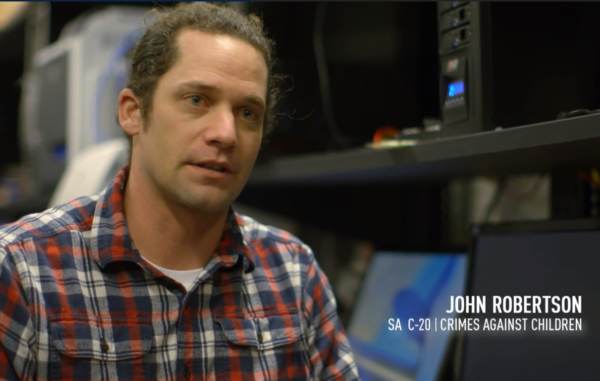 It is worth noting that FBI hero John Robertson discovered the Hillary Clinton emails on Anthony Weiner’s computer in a child sex investigation.

FBI agent John Robertson is proud of the work he does exposing and arresting child predators.

John was assigned to the Anthony Weiner case, a top Democrat married to Hillary Clinton adviser Huma Abedin. During his investigation of Weiner’s computer John discovered thousands of Hillary Clinton emails and blew the whistle on the Comey-McCabe and Strzok cover-up of evidence.

John Robertson will go down in history who saved children from predators and saved a nation from Deep State criminals.

Paul Sperry wrote about John Robertson at The Federalist.
One career FBI special agent involved in the case complained to New York colleagues that officials in Washington tried to “bury” the new trove of evidence, which he believed contained the full archive of Clinton’s emails — including long-sought missing messages from her first months at the State Department.

RealClearInvestigations pieced together the FBI’s handling of the massive new email discovery from the “Weiner laptop.” This months-long investigation included a review of federal court records and affidavits, cellphone text messages, and emails sent by key FBI personnel, along with internal bureau memos, reviews and meeting notes documented in government reports. Information also was gleaned through interviews with FBI agents and supervisors, prosecutors and other law enforcement officials, as well as congressional investigators and public-interest lawyers.

If the FBI “soft-pedaled” the original investigation of Clinton’s emails, as some critics have said, it out-and-out suppressed the follow-up probe related to the laptop, sources for this article said. 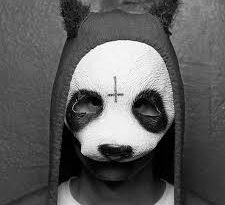 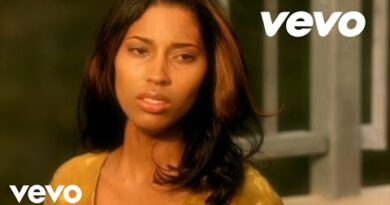 R. Kelly – If I Could Turn Back The Hands Of Time

Asian stocks bounce higher on signs rate hikes are working
By Scott Murdoch HONG KONG (Reuters) – Asian stocks rose on Wednesday as investors grew hopeful future global interest rate rises might…
Author: Reuters
Tesla CEO Elon Musk proposes to go through with original Twitter deal
On Tuesday, Elon Musk announced that he is reversing course and now plans to go through with his original acquisition of Twitter for $44 billion, or $54.20 a share.
Author: Sophia Flores
Biden To Tour Florida After Hurricane Ian
President Joe Biden is set to travel to the state of Florida on Wednesday. There, he will assess the damage that was left behind as part of the aftermath of Hurricane Ian. The president also has plans to meet with Florida Governor Ron DeSantis (R-Fla.).
Author: Sophia Flores