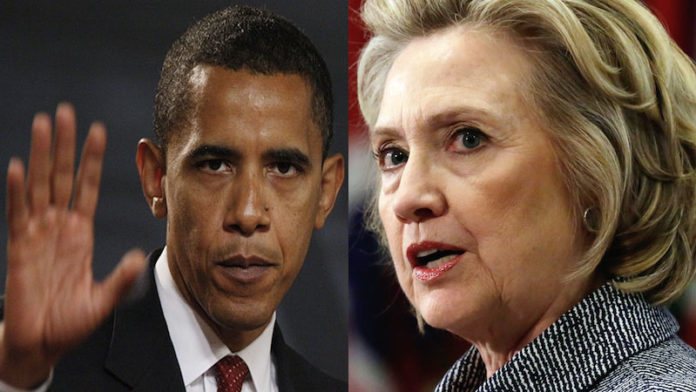 As you already know, yesterday the FBI announced that they will be reopening the Clinton email investigation following the discovery of new emails on Anthony Weiner’s laptop that Hillary thought she had deleted.

Well, as a last ditch effort to try and save her career, President Obama stepped in last minute and Ordered Attorney General Loretta Lynch to tell Comey to back off and not release the information to the public!!

You see, technically Loretta Lynch is in charge of the FBI by being attorney general. She approached Comey directly when she learned about the information and ordered him to stand down, saying he was violating Department of Justice policy.

According to her, it would “interfere with the election.”

James Comey, however, was apparently sick and tired of being bossed around. He stared back at her and declared that he had a duty to Congress and the American people to let them know what is REALLY going on.

“I also think it would be misleading to the American people were we not to supplement the record.”

So thank you, FBI Director Comey, for finally growing a pair and standing up to the Hillary Clinton and Obama machine. Now the American people know the TRUTH about Hillary Clinton, and that will end her reign of terror.

If you want to show Comey your support, then share this out so everyone can see that the man is a hero just in case Obama uses some dirty trick to try and sabotage him too… 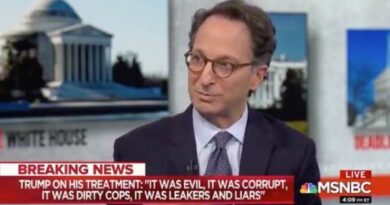 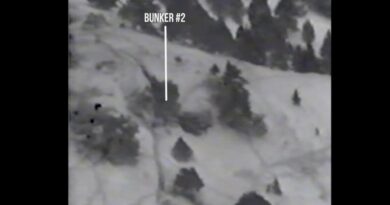