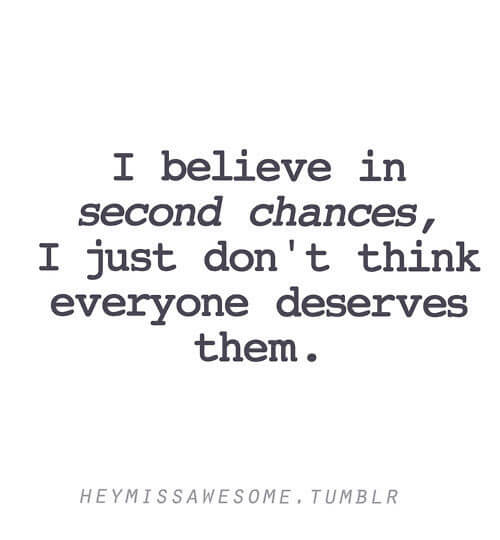 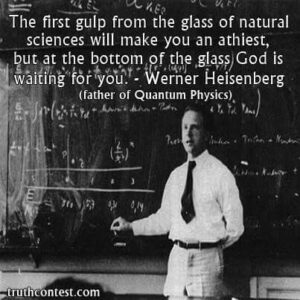 “I can resist anything except Temptation“

“A question that sometimes drives me hazy: am I or are the others crazy?“

“No problem can be solved from the same level of consciousness that created it.“

“Do not go where the path may lead, go instead where there is no path and leave a trail“

“Two possibilities exist: Either we are alone in the Universe or we are not. Both are equally terrifying.“

“Be yourself; everyone else is already taken.”

“You only live once, but if you do it right, once is enough.”

“To be yourself in a world that is constantly trying to make you something else is the greatest accomplishment.”

“To live is the rarest thing in the world. Most people exist, that is all.”

“A reader lives a thousand lives before he dies.

The man who never reads lives only one.“

“Imagination, the foundation on which our future is built. “

“Adversity, it stimulates, removes boredom and brings out the best in us. “

but the final creation of a person’s character lies in their own hands.“

that the data is also there to supply the answer.“

“The more faults we have of our own allows us pleasure in complaining about other peoples faults. “

“ We have to stand and not kneel to achieve democracy  “

“When you tolerate the intolerant, for fear of how you are perceived, you will lose your freedom.“

Creating alternative realities one what if at a time. “

“If you have enough belief in God you could become the head of the church.

If you have enough belief in yourself you could become God.“

“Evil rides on the back of good intentions“

“When people parade their virtue, you can guarantee they cast a darker shadow than most.“ 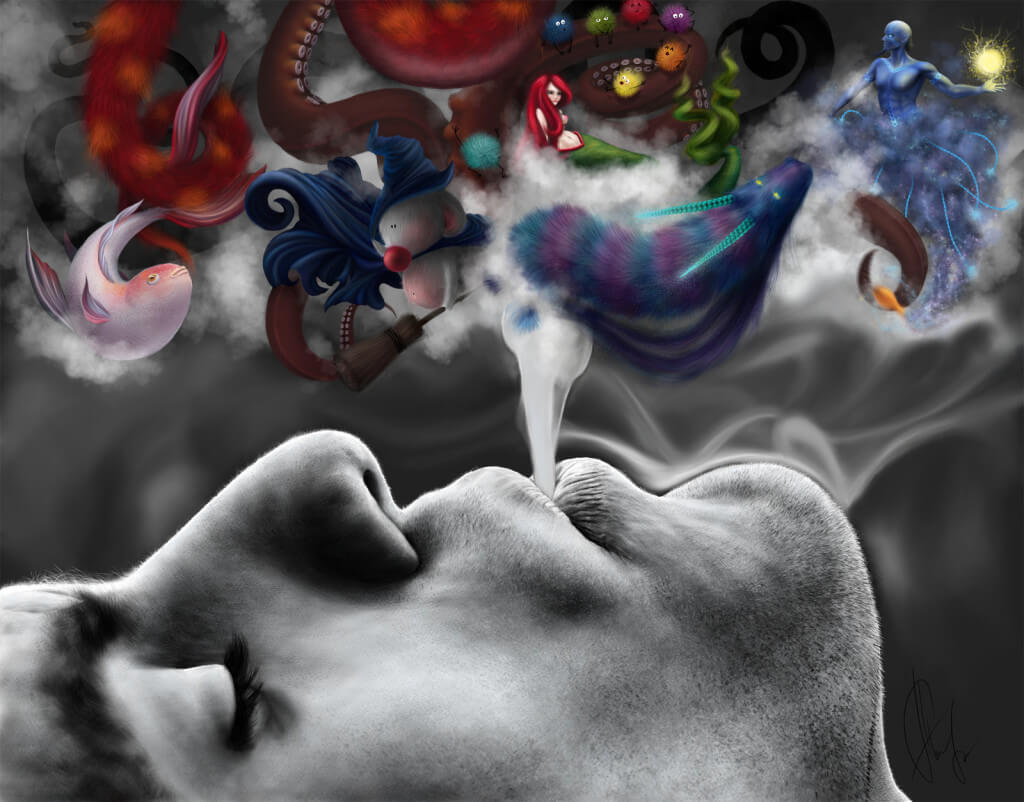