Featured News
0 Comments
Russian President Vladimir Putin expressed his bewilderment at why European countries were taking in so many migrants given the increasing number of rapes sweeping the continent, asserting that a society which cannot protect its children “has no future”.

In remarks made earlier this week, Putin made reference to a story out of Austria where an Iraqi migrant was not punished for raping a 10-year-old boy at a swimming pool in Vienna after he claimed it was a “sexual emergency” and that he didn’t understand the boy didn’t want to be raped.

“It doesn’t fit into my head what on earth they’re thinking over there,” said Putin, adding, “This is the result of the dilution of national values.”

“I can’t even explain the rationale – is it a sense of guilt before the migrants?” he asked. “What’s going on? It’s not clear.”

“But a society that cannot defend its children today has no tomorrow, it has no future,” warned Putin, adding that he would not look to Europe for advice on Russia’s immigration policy given the situation that is unfolding there.

Putin’s warning arrives as pictures emerge of a huge migrant brawl on the streets of Paris. The French capital is still being inundated with migrants who are sleeping on the streets after the razing of the Calais camp.

A video that went viral last month shows the state of Paris in the aftermath of accepting thousands of asylum seekers. Some areas of the city now resemble open air migrant camps with filth and litter strewn everywhere. 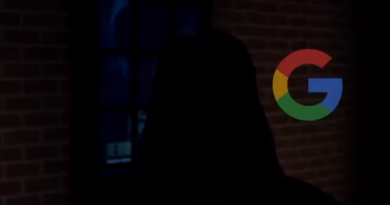