The former Labour Prime Minister is said to be unimpressed with Theresa May’s performance at No.10

TONY Blair is seeking out a new Westminster office as he considers a key role in shaping Britain’s EU exit, it was reported last night.

The former Prime Minister is seeking a power base to influence Brexit negotiations by scouting an office close to Parliament as part of a plan to re-enter British politics.

He is understood to have held talks with senior ministers and officials.

His operations team are understood to have scoped out three potential sites for a new institute for his 130 staff, although no final decision has been made.

It has also emerged that Mr Blair and former Chancellor George Osborne have been in close contact recently.

A source told The Sunday Times: “Tony and George have been speaking and meeting and have had lots of conversations about the post-Brexit political climate.”

It’s also been claimed that he’s not impressed with Theresa May performance since entering Downing Street and thinks she is a “total lightweight”.

He also believes the Tories are “screwing up” Brexit, it was claimed.

It was also said last night that he thinks Labour leader Jeremy Corbyn is a “nutter”. 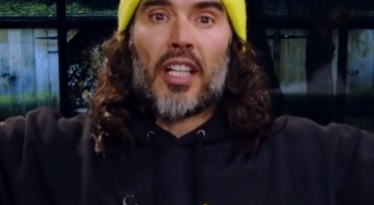 President willing to fund a war that he’s supposedly not even fighting. 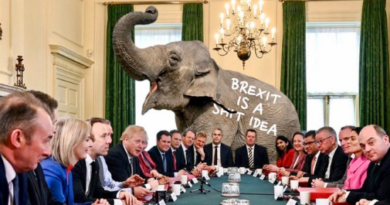 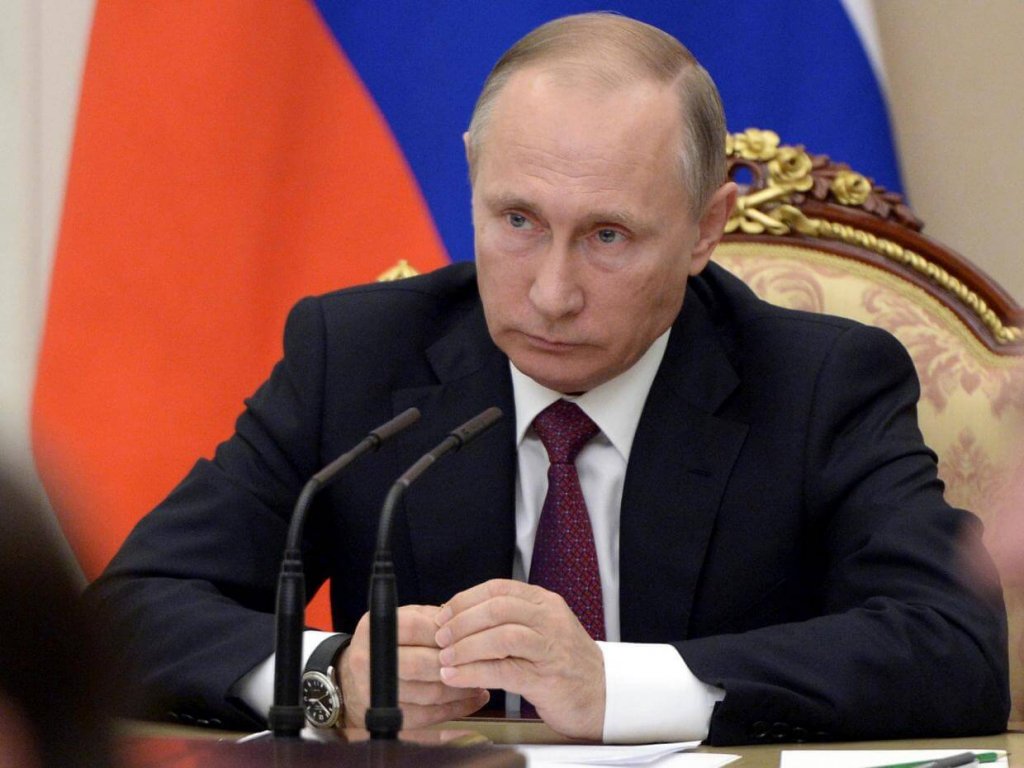